The tourism organisation Suriname Hospitality and Tourism Association (SHATA) is slowly but surely achieving its goal of putting Suriname on the map.

“Suriname’s story must be told,” said Egon von Foidl, SHATA’s commissioner, on Thursday after the signing of a memorandum of understanding (MoU) with Conservation International (CI). “Not many people in the world even know where Suriname is. We want to change that through tourism and make it known that there is more to the beauty of this country than just the jungle. They need to see it, touch it, feel it,” Mr von Foidl added.

He used a story about a guest at the Courtyard Marriott hotel, of which he is General Manager, to illustrate that not only tourism can be a great source of income for the country, but that the nation must take tourism to its heart.

“It must be respected by the government and the private sector, and the whole population must be passionate about it.” Mr von Foidl had stepped into the breach because SHATA’s chairman, Marc Waaldijk, was unable to attend. 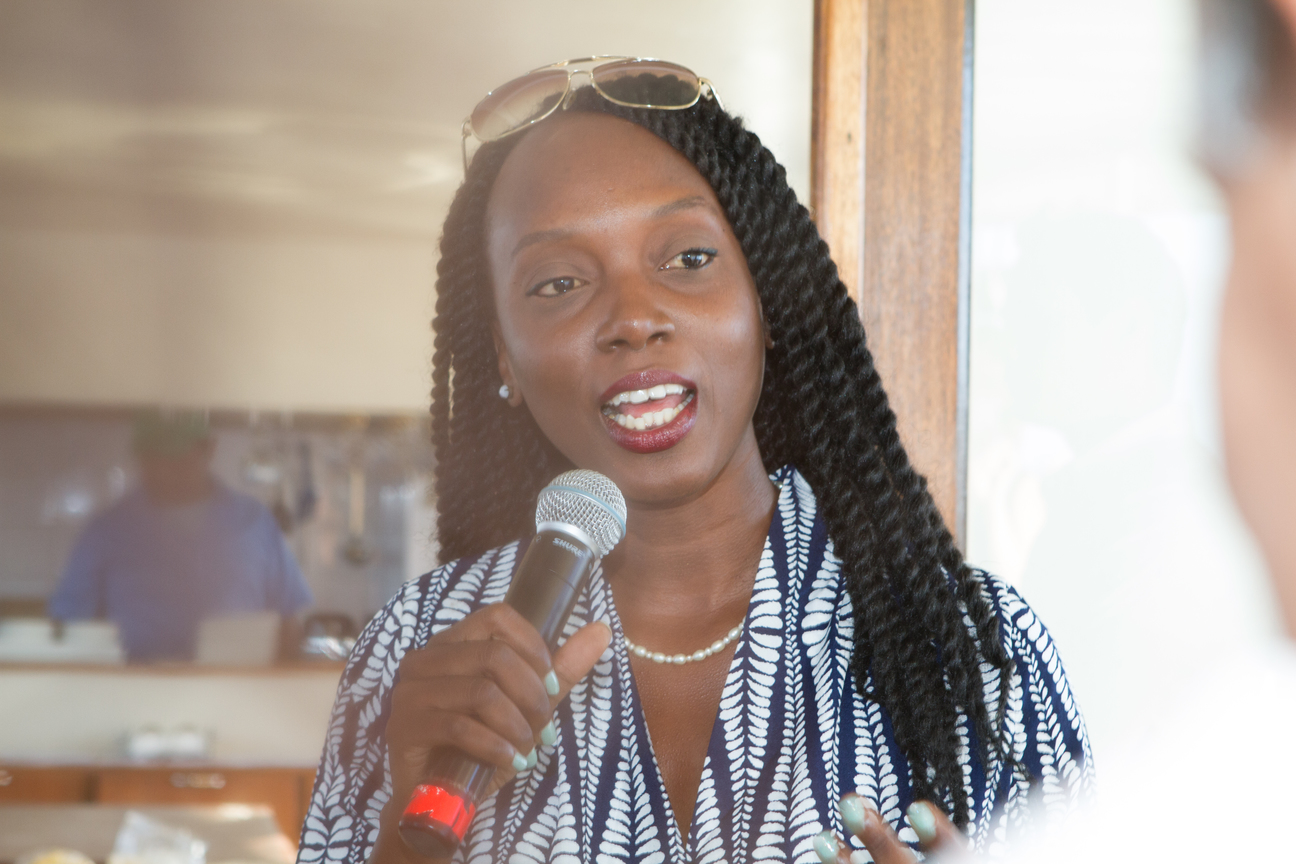 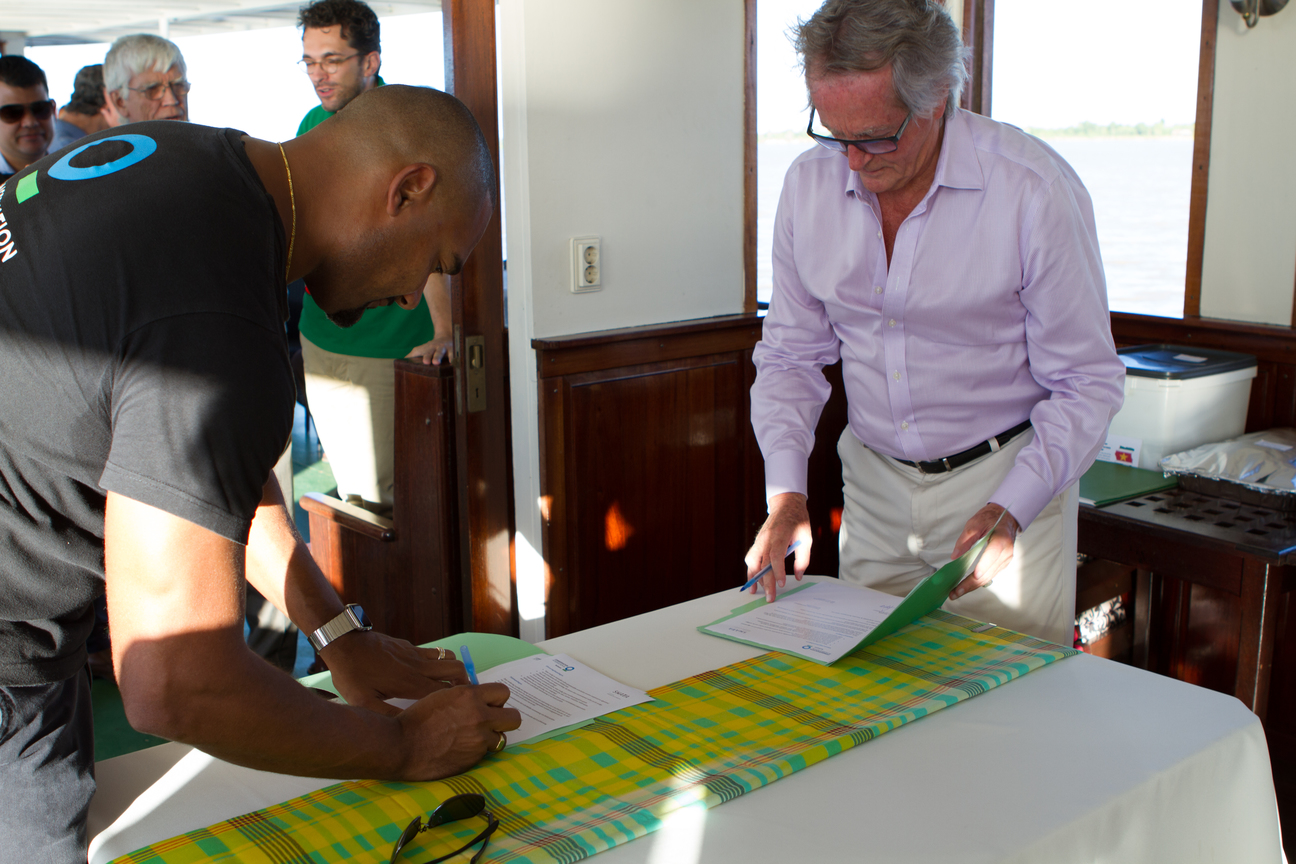 “We have already had talks with the government, and shared our in-house knowledge” said John Goedschalk, CI director in Suriname. “With this MoU we’re reaching out to the private sector.

Mr. Goedschalk said of the agreement, “The first thing is to give SHATA whatever help it needs to promote Suriname. Secondly we will put at their disposal what we already have, not just photographs and video but the contacts we have made over 25 years.”

A virtual reality film is in the final stages of preparation – and Mr Goedschalk is very excited about it.

“We can’t release it until January but I can tell you it’s brilliant,” he said. “The film will also be used as promotional material at travel fairs. CI can see from SHATA’s members that the organisation is beneficial from both ecological and social points of view. We must use the force of nature to redress the balance.”

SHATA and the Suriname Tourism Board will be together at the travel fair in Utrecht, Netherlands, in January.