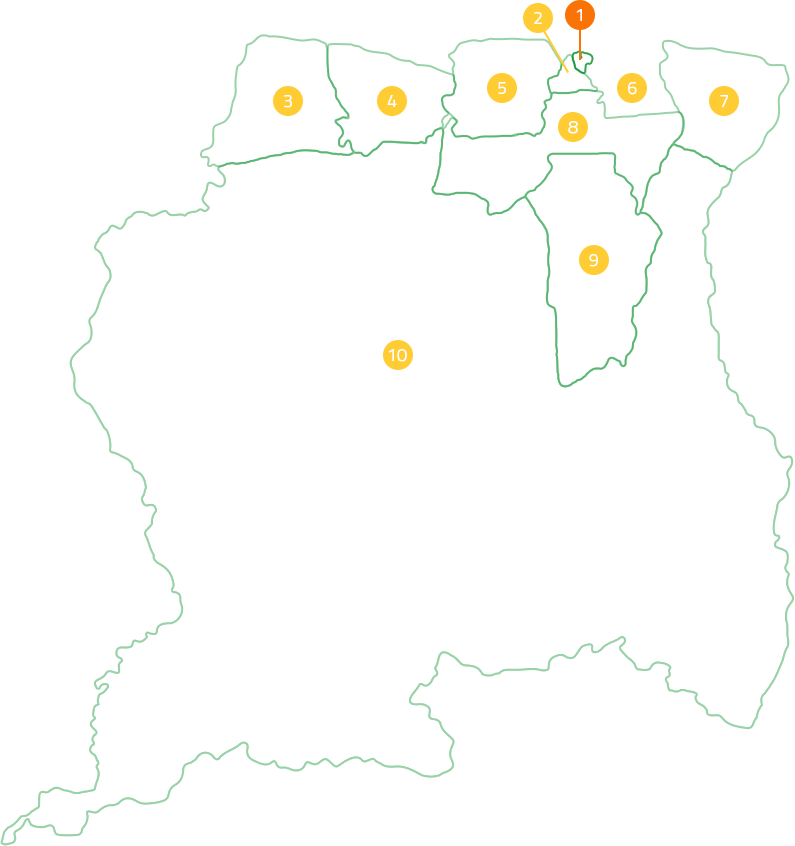 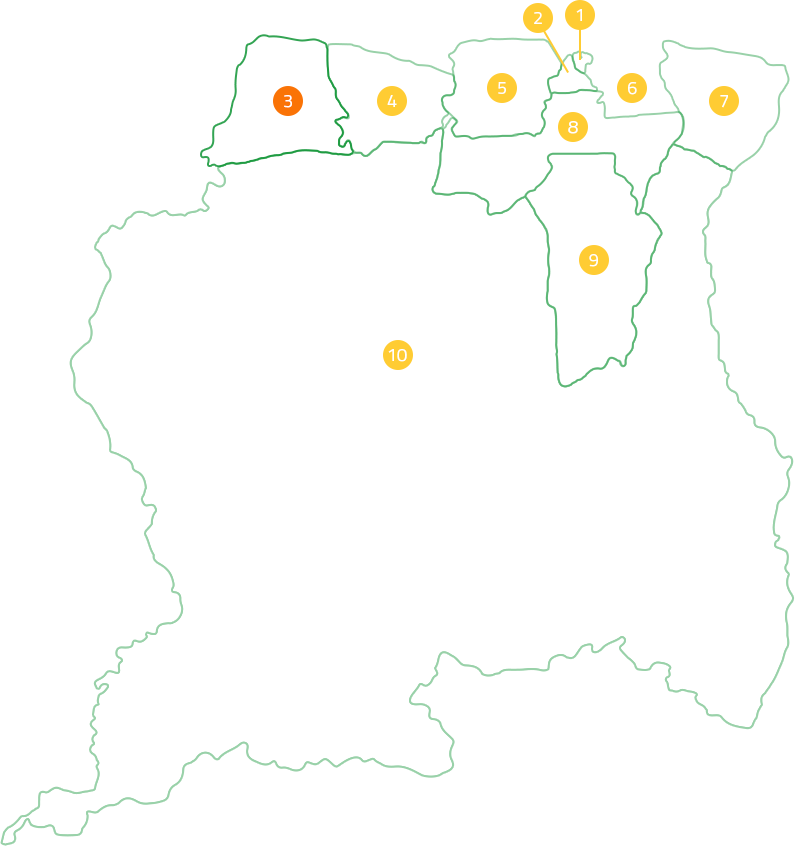 The large Brokopondo reservoir (formerly Blommensteinmeer) is located in this district near Afobaka. The reservoir was constructed between 1961 and 1964, to supply power to the bauxite processing industry (and in particular the energy-guzzling aluminum smelters) at Paranam. In the 21st century, gold has been discovered in the district, which has attracted many people and companies from elsewhere in Suriname but also from other parts of the world (especially Canada and Brazil).

Brokopondo is a unique place to be, because this district is one of the most important districts of Suriname. Brokopondo is surrounded by the tropical rainforest. In the district there are several tourist resorts, and mountain ranges with their waterfalls. 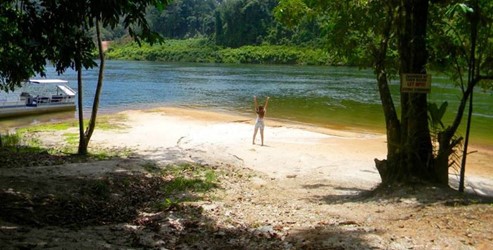 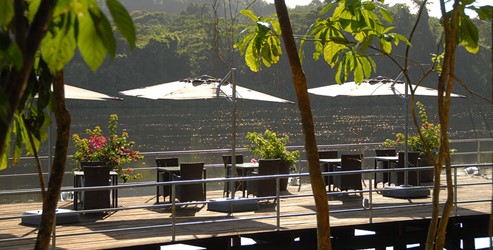